Alec Musser is an American fitness model and actor. In August 2005, Musser won the reality TV contest I Wanna Be a Soap Star to get the part on the popular soap All My Children.

He took over the role of Del Henry for Winsor Harmon after a long absence since 1995. Although the show stated the role was a thirteen week contract, head writer Megan McTavish extended his contract. 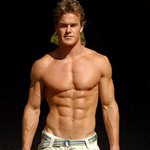 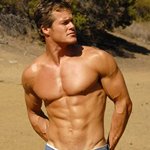 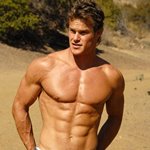 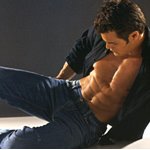 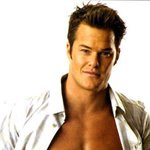 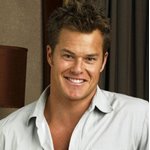 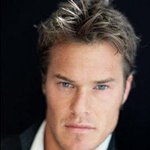 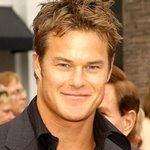