Ajay Devgan is an Indian film actor, director, and producer. Devgn was born in New Delhi in a Hindu family to Veena and Veeru Devgan. Originally from Mumbai, India, members of the Devgan family are all related to the Hindi film industry in Mumbai. His father, Veeru Devgan, is a well-known stunt choreographer, and his mother Veena Devgan, a film producer. Devgan's brother, Anil, is a Hindi film director.

He made his film debut with Phool Aur Kaante in 1991 and received a Filmfare Award for Best Male Debut for his performance. He then starred in films such as Jigar (1992), Dilwale (1994), Suhaag (1994), Naajayaz (1995), Diljale (1996) and Ishq (1997). In 1999, Devgn received his first National Film Award for Best Actor for his performance in Mahesh Bhatt's drama Zakhm. In 2003, he starred in Ram Gopal Verma's Bhoot opposite Urmila Matondkar. The film was appreciated critically & performed very well at the box office. He then starred in action thriller Qayamat: City Under Threat opposite debutante Neha Dhupia which was huge commercial success. He then worked in Milan Luthria's romantic film Chori Chori opposite Rani Mukherji and Sonali Bendre. This film did not succeed at the box office.

In 2011 he teamed up with Emraan Hashmi for Madhur Bhandarkar's comedy Dil Toh Baccha Hai Ji which also starred Omi Vaidya. The film was a moderate success. He was a narrator in Yamla Pagla Deewana and also did a cameo role in the 2011 Salman Khan-starrer Ready. Devgn's next film, Singham, proved to be a milestone for him. The film grossed 100 crores net in India, making it the 7th film to do so, and was a blockbuster worldwide. Ajay's next film Bol Bachchan, where he acted alongside Abhishek Bachchan and Asin Thottumkal, also reached blockbuster status at the box office. Bol Bachchan has grossed 150 crore worldwide., ajay devgn next diwali release Son of Sardaar was also superhit at box office by grossing around 150 crore worldwide as 105.66 Crore net in domestic and Overseas Collections is 15.35 crore and it was 4th movie of ajay devgn which did more than 100 crore at domestic boxoffice. Currently, he is working in the remake version of Himmatwala. 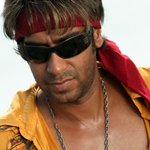 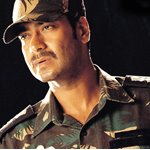 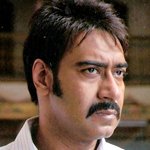 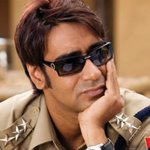 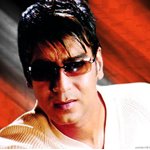 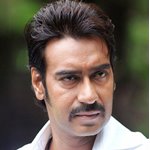 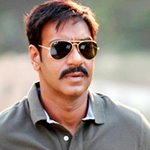 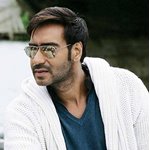