Abe Forsythe is an Australian film and television actor, director, writer and producer. He is the son of actor and comedian Drew Forsythe.

He first appeared on the TV series The Miraculous Mellops. He has since appeared as Campbell Todd on the Australian TV series Always Greener, starred in the mini-series Marking Time and starred and directed the 2003 film Ned. He also directed and starred in a parody of The Matrix called Computer Boy. Forsythe has also written a number of acclaimed sketches for the late night sketch comedy series Comedy Inc - The Late Shift. 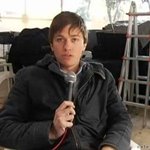 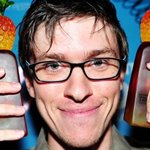 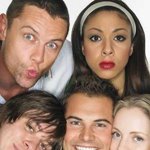 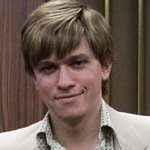