Taking the name from the the battle cry “Fifty-Four Forty or Fight!”, the campaign slogan of U.S. President-to-be James K. Polk, who wanted the border of the union up to the 54th parallel, 40th minute, to the southern tip of Alaska, the Alternative-Rock band 54-40 was founded in 1980 in Vancouver, British Columbia CANADA, by vocalist+guitarist Neil Osborne and bass player Brad Merritt.

Two years later they recorded the 6-track EP "Selection", over the next two years the band's line up evolved to a four-piece with new members, second guitarist Phil Comparelli and drummer Darryl Neudorf; in 1984 was released their debut full length album, "Set The Fire" on Mo-Da-Mu.
54-40 made their debut for Reprise Records in 1986 with the self-titled album which included a couple of collage Rock radio hits: "Baby Ran" and "I Go Blind", the latter was covered by Hootie & The Blowfish in the mid-'90s; during the recording sessions Neudorf left to be replaced by Matt Johnson.
A year later they followed up with "Show Me", which yielded two less successful singles: "One Day In Your Life" and "One Gun"; the band supported the record with tour dates in the States.
1989 saw the release of "Fight For Love", their final album for Warner Bros./Reprise; the band launched another tour which was highlighted by an appearance at a festival show in Moscow.
In early 1991, 54-40 signed a new deal with Sony Canada and began working on the next album; "Dear Dear" was fianally released in May 1992, "Nice To Luv You" was their first hit single, propelling the album to platinum status in their homeland, this set contained three more Rock-radio charting singles: "She La", "Music Man" and "You Don't Get Away (That Easy).
"Smilin' Buddha Cabaret" arrived two years later, it scored platinum sales and spawned three hit singles "Blame Your Parents", "Assoholic" and "Ocean Pearl".
1996's "Trusted By Millions" also went platinum; the Canadian band issued in mid-1998 "Since When" which featured the title-track as the first single.
A year later 54-40 released the double-CD live set "Heavy Mellow", which was followed, in August 2000, by their ninth studio effort, "Casual Viewin'".
After more than 20 years of consistently creating some of Canada's most recognizable and memorable classic alt-Rock, this prolific band returned to the indie world and issued in December 2003 "Goodbye Flatland" on Smilin Buddha.

In 2005, 54-40 returns to the Canadian Pop music landscape with a new member, a new label and a brand new album, "Yes To Everything"; the new member is guitarist Dave Genn who replaces Phil Comparelli; the first single off of the CD is "Easy To Love". 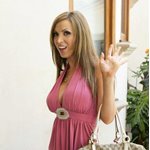 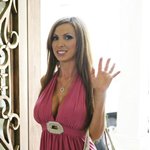 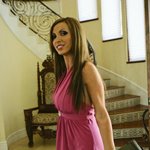 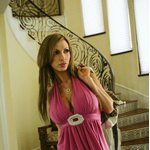 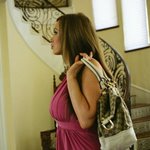 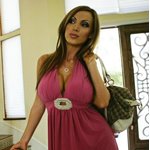 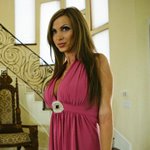