Rivera represented Puerto Rico in the Miss Universe 2006 pageant which was televised live internationally from the Shrine Auditorium in Los Angeles, California on July 23, 2006. After competing in swimsuit, evening gown and interview, she was crowned Miss Universe by outgoing titleholder Natalie Glebova of Canada.

Later that evening, Rivera fainted briefly during a press appearance. The incident was reportedly attributed to heat exhaustion (from the stage lights) coupled with the weight of the heavy, chained dress she was wearing.[1] 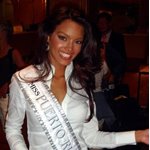 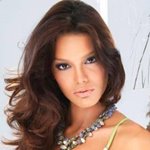 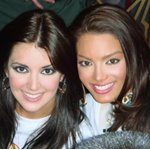 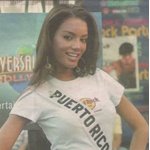 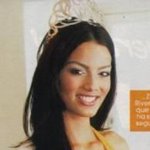 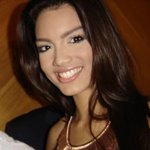 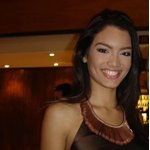 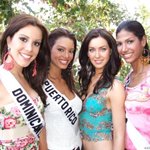