The daughter of children's TV presenter Johnny Ball, Zoë was educated at a convent school in Buckinghamshire. Her first TV appearance was as a child in the studio audience of Saturday morning children's show Saturday Superstore, on which her father was appearing as a guest.

She began her television career as a runner at Granada Television and researcher on BSkyB. She worked two years as a researcher for quiz shows.

Although known primarily for her TV work, it was in radio where she became a major British celebrity after she was recruited to co-host the BBC Radio 1 breakfast show in October 1997 with Kevin Greening. She eventually graduated to become the sole host - the first female DJ to do so. At this time, her hard-drinking, hard-partying antics contributed to the identification of the so-called "ladette culture" of the late 1990s. She later notoriously re-created the naked pose on a backturned chair made famous by Christine Keeler when doing an interview and spread with SKY magazine.

Zoë left BBC Radio 1 in March 2000 to raise a family. Her final Breakfast show was on the 30 March 2000, and she was succeeded by her friend Sara Cox.

Zoë co-hosted the 2002 BRIT Awards with Frank Skinner but otherwise has not undertaken much work in recent years due to motherhood. She returned to radio in mid 2002 when she joined London's Rock Station XFM, where she presented the Weekday Drivetime show until December 2003 & then in January 2004 took over a Friday evening music show for the station. She eventually left XFM at the end of 2004.

In 2005, after co-hosting the BBC reality show Strictly Dance Fever, became a contestant on its sister show Strictly Come Dancing, partnering Ian Waite (in which she ranked 3rd place), admitting during the programme that her husband was against the idea.

She has recently made brief appearances on radio presenting documentaries for BBC Radio 2, and also sat in for Dermot O'Leary for 3 weeks in February 2006.

Though regarded as professional, Zoë twice received a carpeting for swearing on the radio - firstly when she used the word "bastard" while being interviewed by Chris Evans during his spell on the BBC Radio 1 breakfast show (she was publicising her appointment to The Big Breakfast at the time); then, as host of the BBC Radio 1 breakfast show, for using the expression "fucking brilliant" to describe a night out she had.

At the end of 2006, Ball co-hosted ITV1's Extinct, with Sir Trevor McDonald.

In January 2007, Zoë presented the second series of ITV1's Soapstar Superstar, taking over from Fern Britton and Ben Shephard, who hosted the first series.

In March 2007 she will host ITV talent search Grease Is the Word taking over from Cat Deeley who had to pullout over scheduling difficulties. 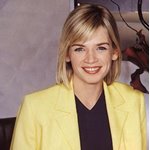 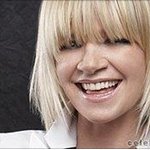 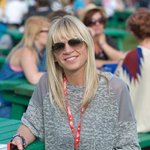 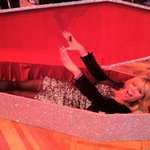 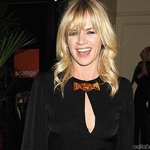 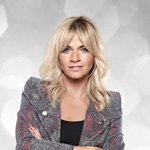 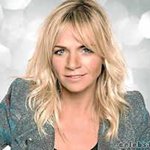 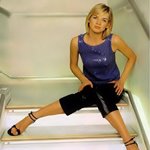