Zach Grenier is an American actor who has worked in film, television and on stage.

He appeared in the first season of the television show 24 as Carl Webb, was in Deadwood, and on several episodes of Law & Order. He has a recurring role as David Lee, a senior attorney in The Good Wife.

In film he played Edward Norton's boss in Fight Club and Mel Nicolai in Zodiac, both David Fincher films. He also appeared in the movie Twister as Eddie, Dr. Jonas Miller's assistant. He also plays one of the Callahan Auto Parts associates in Tommy Boy. He appeared in the film Donnie Brasco, as a marriage therapist in which he and Anne Heche have a candid talk with Johnny Depp in the counselling scene. He played a role of Professor Cardiff in an 2006 horror film Pulse.

In 2009, Grenier appeared on Broadway opposite Jane Fonda in 33 Variations, earning him a Tony Award nomination. 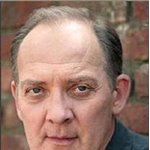 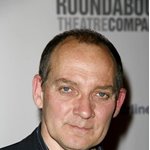 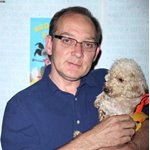 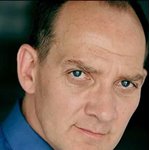 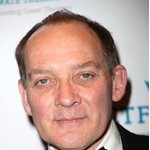 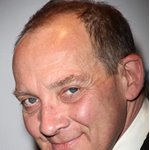 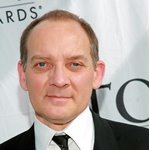 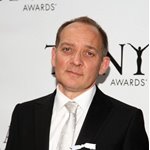