Adams attracted the attention of Thomas Whitfield and Sound of Gospel Records as a lead singer in the Southeast Inspirational Choir. She signed a recording contract with Sound of Gospel which yielded her first album Just As I Am in 1987.[4] In 1990, she signed to Ben Tankard's independent label Tribute Records and released Through The Storm.

Two years later, Adams followed with Save the World, which included her first signature song "The Battle Is The Lord's". Her next release was 1995's More Than A Melody, which featured production work from Ben Tankard, O'Landa Draper, and BeBe Winans. The single "Gotta Have Love," from that album featuring Tony Terry on background vocals, gained mainstream notoriety and was her first single and music video. Yolanda... Live In Washington, released the following year, featured versions of material from her first two albums. The footage from this recording was released as a collection of two videos on VHS initially, and later as a single set on DVD.

Songs from the Heart was her final release for Verity Records and included "Only Believe" which was popular songs on contemporary radio. The album also included "Still I Rise," a dedication to Rosa Parks which was inspired by the Maya Angelou poem of the same name. 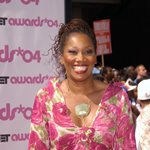 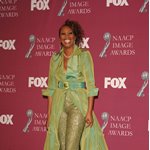 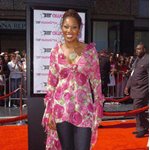 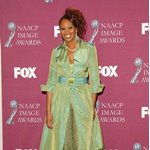 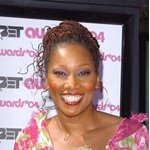 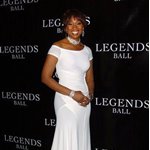 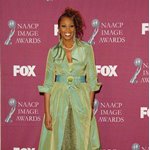 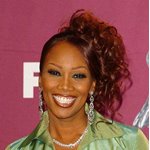