Yami Gautam is an Indian film and television actress. Her initial appearances were on Indian television commercials and soap operas like Yeh Pyar Na Hoga Kam and Chand Ke Paar Chalo. In 2010, she debuted with the Kannada flick, co-starring Ganesh in Ullasa Utsaha. In 2011, She was starred in Ek Noor a Punjabi film. She then made her debut in Telugu cinema with Nuvvila in the same year. She was then starred in the 2012 blockbuster, Hindi film, Vicky Donor marking her debut in Bollywood.

Gautam was 20 when she moved to Mumbai to pursue a career in movies. She made her debut on television with Raajkumar Aaryyan followed by Chand Ke Paar Chalo, after which she played her most notable role in Yeh Pyar Na Hoga Kam aired on Colors. Then she also participated in the reality show Meethi Choori No.1 on NDTV Imagine. She was last seen as a Television actress in Yeh Pyar Na Hoga Kam after which she moved on to feature films. She has made her Bollywood debut with Vicky Donor where she's cast opposite Ayushmann Khurrana. She plays the role of a Bengali girl who falls in love with a Punjabi boy. The movie was a commercial success, and has also received critical appreciation. In 2012, she was featured on the cover page of Prevention (magazine) and Wedding Affair which discussed about her life and personality and also about her interest in Hot yoga She has recently featured on the cover of Femina (magazine) November 2012 issue. 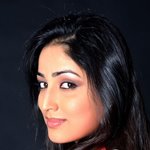 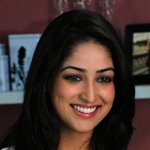 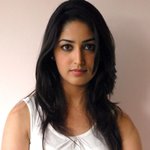 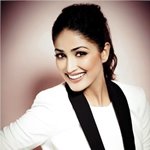 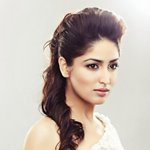 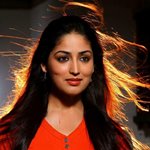 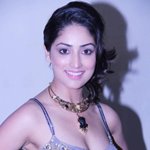 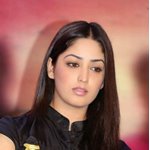 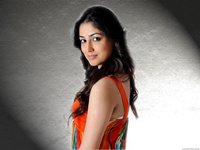 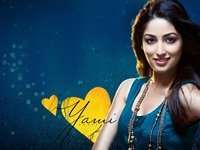 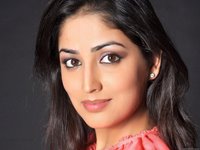