Twenty years ago, William Hurt seemed destined for a career as a screen legend, as one of those actors like Spencer Tracy, Marlon Brando, and Jack Nicholson who were movie stars who could also act. Though he won a Best Actor Oscar for Kiss of the Spider Woman (1985) and appeared in many interesting films in the 1980s, Hurt never lived up to his promise.

Unable or unwilling to consolidate his claim as a leading-man, he failed to establish himself as either a character-lead or a character actor. After eight years of building up an A-List career, from his appearance in Ken Russell/Paddy Chayefsky's Altered States (1980) through The Accidental Tourist (1988), his light failed.

He had three straight Best Actor nominations from 1986 through 1988, winning on his first nod for "Spider Woman," then racking up kudos for Children of a Lesser God (1986) and Broadcast News (1987). Eighteen years passed before he got another Oscar nomination, for Best Supporting Actor for a small character role in A History of Violence (2005). 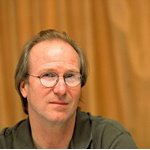 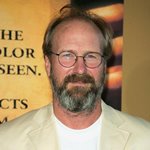 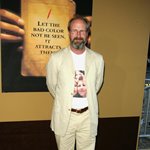 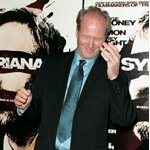 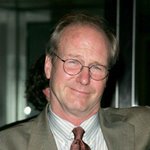 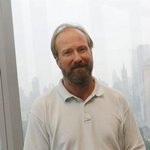 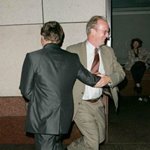 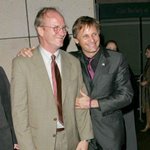