Wendy Wilson (born October 16, 1969) was born in Los Angeles, California to Beach Boys founder Brian Wilson and his first wife, Marilyn. She is the second daughter of the two, Carnie (born April 29, 1968) being the first.

She and Carnie released an album with their father, titled The Wilsons, in 1997. She is married and has a son. 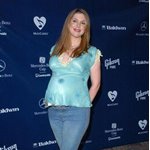 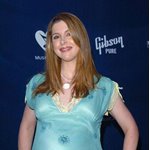