Frazier was selected by the New York Knicks with the 5th pick in the 1967 NBA Draft and played for them during which time he picked up the nickname "Clyde" because he wore a similar hat to Warren Beatty who played Clyde Barrow in the 1967 movie Bonnie and Clyde. He was named to the NBA All-Rookie Team in 1968. He was an NBA All-Star seven times (and was named MVP of the 1975 All-Star Game), was named to the All-NBA First Team four times, the All-NBA Second Team twice, and the All-Defensive First Team seven times. With Frazier, the Knicks captured the NBA championships in 1970 and 1973.

Frazier ended his career as a member of the Cleveland Cavaliers.

Frazier was also one of the first players to make stealing the ball an art form. He would make sudden steals and surprise the offense. When asked about his defensive success, he answered that he did not believe in contact defense. Instead, he defended in such a manner that it appeared he was not playing defense. When he did so, the offensive player was often tricked into letting his guard down whereby Frazier would steal the ball with his quick hands. 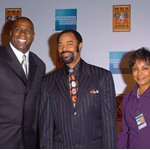 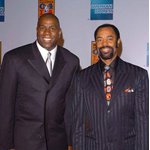 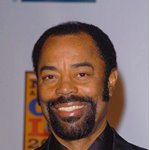 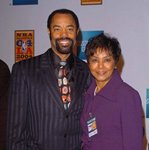