Vikram is an Indian film actor who predominantly appears in Tamil language films. During his years in the Indian film industry, he has won six Filmfare Awards South as well as one National Film Award and Tamil Nadu State Film Award amongst other recognitions and was awarded an Honorary Doctorate by People's University of Milan in May 2011. Vikram is known for his intense performances, with his work often fetching critical acclaim and commercial success. He established himself as one of the leading contemporary actors in the Tamil film industry.
He made his debut in the 1990 film En Kadhal Kanmani, which was followed by a series of small-budget Tamil, Malayalam and Telugu films in the 1990s, many of which went unnoticed. However the success of Bala's tragedy film Sethu (1999), in which Vikram appeared as a rogue turned lover, started Vikram's successful career as an actor. 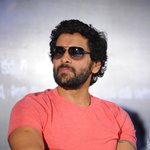 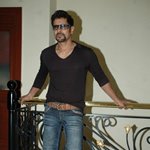 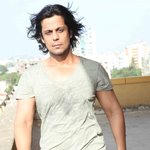 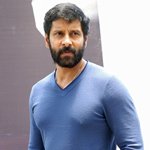 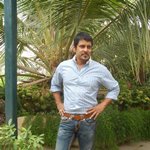 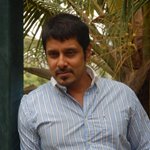 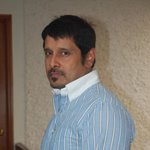 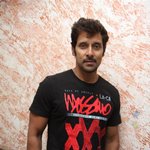 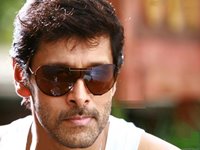