Victoria Azarenka is a Belarusian professional tennis player and the women's World No. 1 as of 2013. She has won two Australian Open singles titles (2012 and 2013), becoming the first Belarusian player to win a Grand Slam in singles. Her other achievements include winning the bronze medal at the 2012 Summer Olympics in London, two mixed doubles Grand Slam titles—the 2007 US Open with Max Mirnyi, the 2008 French Open with Bob Bryan—and the gold medal in the mixed doubles at the 2012 London Olympics with Max Mirnyi.

In February 2006 in Memphis, Azarenka defeated her first top-20 player, Nicole Vaidisova, and defeated her second top-30 player in Jelena Jankovic at Miami that same year. On clay, Azarenka pushed 2004 French Open champion Anastasia Myskina to a third set in Rome, and took clay-court specialist Anabel Medina Garrigues to 9–7 in the third set in the first round at Roland Garros. At the 2006 Wimbledon Championships Azarenka lost in 1st round to 2005 Junior Wimbledon and 2006 Junior French Open Champion and Wildcard Agnieszka Radwanska. 2006 US Open, she had her first win over Myskina in the first round, and lost to Anna Chakvetadze in the third round, her best result in a Grand Slam event to that date. In her next tournament, Azarenka reached her second pro-level semifinal in Tashkent, Uzbekistan, losing to Tiantian Sun. She finished the year reaching the final of an ITF event in Pittsburgh, losing to Canadian Aleksandra Wozniak. Victoria Azarenka began her 2013 season at the 2013 Brisbane International in what was her first appearance at the tournament since winning the title in 2009. She was able to reach the semi-finals; however had to withdraw from her scheduled match against Serena Williams due to a toe infection.

Azarenka defended the title at the 2013 Australian Open, beating Li Na in three sets in the championship match. Her passage to the final included a semi-final against Sloane Stephens where she took a controversial 10-minute medical timeout. Azarenka and Li Na have met ten times since 2008. Azarenka leads the head-to-head 6–4 overall, and 2–1 in championship matches (all of which have reached a deciding set), but trails 1–2 in Grand Slam matches.

Their first meeting was in the final of the 2008 Mondial Australian Women's Hardcourts tournament (which has since been renamed as the Brisbane International), which Li Na won in three sets after Azarenka had won the first. Azarenka's first victory over Li was in the third round of the 2010 Rogers Cup. They met three times in 2011, two of which were at the Majors, with Li winning both times, before Azarenka won their third meeting at the 2011 WTA Tour Championships, en route to reaching the final. 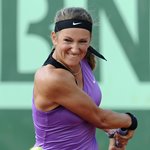 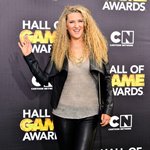 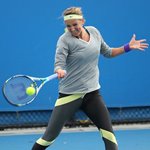 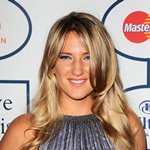 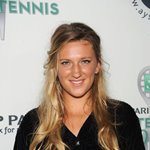 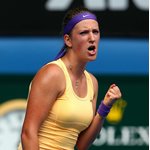 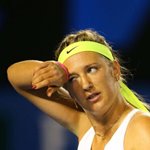