British-born Vanessa Angel began her career at age 14 as a model when she was discovered by world-renowned agent Eileen Ford. She gained much life experience by traveling the world, relocating to New York and appearing on many magazine covers, including "Vogue" and "Cosmopolitan". Her transition from modeling to acting came in 1985, when she was chosen by director John Landis to play a Russian spy in Spies Like Us (1985). She honed her craft by studying under Sondra Lee and became a member of The Actor's Studio in New York in 1987 studying under 'Frank Corsaro(l) ' . This led to roles in films including King of New York (1990), Sleep with Me (1994) and Kingpin (1996), from The Farrelly Brothers with Woody Harrelson and Bill Murray, Kissing a Fool (1998) with David Schwimmer and Jason Lee. She most recently appeared in Paramount's The Perfect Score (2004) with Scarlett Johansson and opposite Jon Voight in SuperBabies: Baby Geniuses 2 (2004). In addition to her film work, Angel starred in the hit series "Weird Science" (1994) on the USA Network.

The unique range of characters earned her critical recognition for her comedic timing. She has played many roles on television, including the recurring role of police officer Peggy Elliot on NBC's "Reasonable Doubts" (1991) with Mark Harmon and Marlee Matlin and a recent recurring role on "Stargate SG-1" (1997). She recently finished filming Out for Blood (2004) with Kevin Dillon and a film for the Sci-Fi Channel with Corin Nemec. She has done several films in the last year, including_Popstar(2006)_ , _Criminal Intent(2005)_ and _Trick or Treat(2006)_ . She lives in Los Angeles with her husband Rick Otto and their four-year-old daughter. 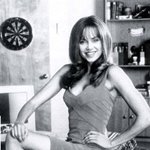 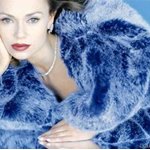 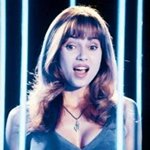 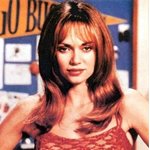 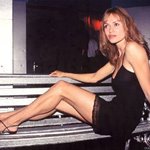 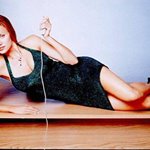 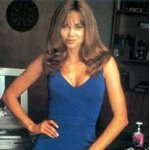 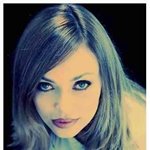