Tucker Albrizzi is an American actor, voice artist, comedian, and child actor. He is best known for his current role as Tyler Duncan on Big Time Rush and Jake on Good Luck Charlie. He has also appeared in such movies as I Am Number Four, Bridesmaids, Sicko, and Alvin and the Chipmunks: Chipwrecked.
Albrizzi was born and raised in Palm Harbor, Florida on February 25, 2000, the son of Claudine Andrews and Keith Albrizzi and the brother of Patrick Albrizzi.
He began acting in commercials in Orlando, Florida in 2007 when he was 7 years old. His brother Patrick was diagnosed with Leukemia later that year and created a charity called Driving for Donors, which adds marrow donors to the Be The Match National Marrow Donor Program. Albrizzi and his family spent the next year traveling the country in an RV holding marrow drives for Driving For Donors. He came to Los Angeles in 2008 to be in a documentary with Patrick about Driving For Donors and decided to try acting in Hollywood. Albrizzi and his brother appeared together in Michael Moore's Sicko and as guests on The Late Late Show with Craig Ferguson. 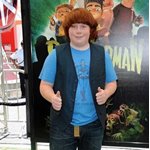 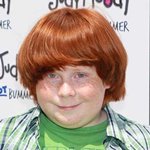 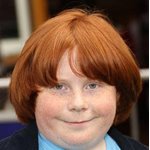 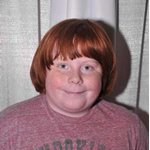 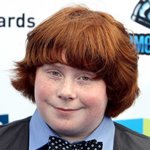 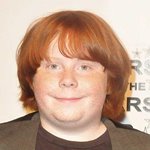 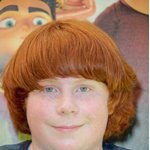 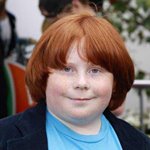