She was the co-host of "Daily Burn" on MTV and crowned 1997 Fitness America Champion.

She's married to Greg Joelson. She'd won a world baton twirling championship, been a champion long jumper and placed fourth at the U.S. National Karate Championships. She studied dance with Vera Altunia of Russia's Kirov Ballet and was a dancer for the NBA's Portland Trail Blazers. However, she studied drama at Umpqua Community College in Roseburg and ultimately has returned to acting. 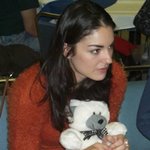 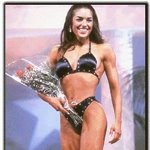 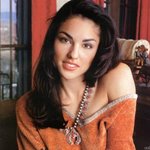 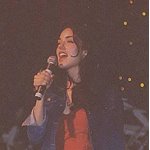 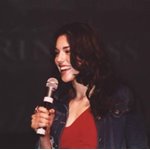 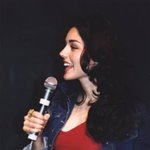 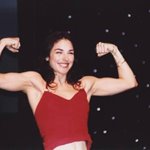 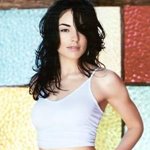