Shaw was born into the hotel and pub trade, at the time when her parents ran the Talbot Hotel in Belper, Derbyshire. Shaw attended St. Benedict's School in Derbyshire, and went to the Arden School of Theatre in Manchester in 1990, where she got a degree in theatre studies.

Her best known work at present is hairdresser Maxine Peacock in the long-running, popular British soap 'Coronation Street' which is set and filmed in Manchester, England. Shaws's character met a tragic and unfortunate end in 2003 when she was murdered by serial killer Richard Hillman.

She has also appeared in numerous ITV dramas. In 2003 Shaw appeared as Sally in the stage play 'The Blue Room', starring alongside a nude Jason Connery (Sean Connery's son).

Following marriage, and battles with anorexia and drinking, Shaw divorced her husband post a two month period in rehab. She now has two children with her partner of four years. 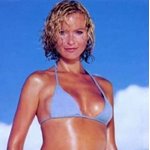 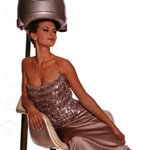 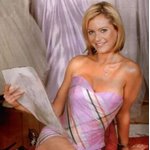 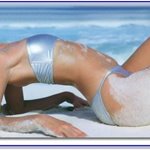 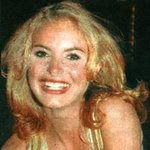 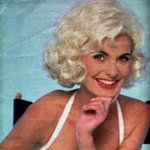 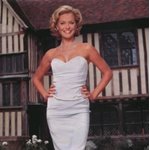 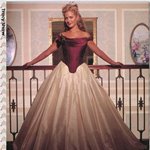