Tracy Brookshaw grew up on a pig and chicken farm in St. Marys, Ontario. In 2000, she won the Toronto Sunshine Millennium Calendar contest which led to her being named Miss June 2000 and interviewed in the Toronto Sun. Brookshaw went on to engage in promotional modelling work with the Molson, Labatts and Budweiser beverage brewers.

In her interview, Brookshaw said that she aspired to be "the next WWE Superstar". This led to her being introduced to Ron Hutchinson, a professional wrestler who operated the Sully's Gym professional wrestling school out of Toronto, Ontario. Brookshaw began training under Hutchinson in March 2000, and debuted in January 2001 as Tracy Brooks. 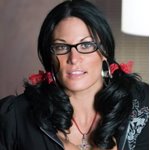 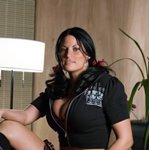 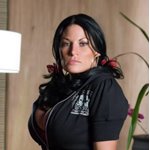 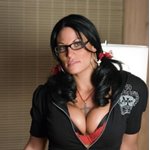 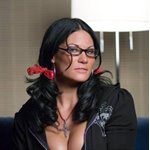 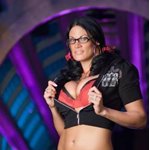 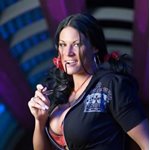 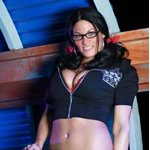