Bingham began her career with minor acting roles. In 1991, she appeared in the video for "Good Vibrations" by Marky Mark and the Funky Bunch.

Aside from Baywatch, Bingham's appearances include the television series D.R.E.A.M. Team and Beverly Hills 90210, and the film Demon Knight. She also played minor roles in the popular American sitcoms The Fresh Prince of Bel-Air and Married with Children.

In addition to her acting work, Bingham has posed for Playboy Magazine on a number of occasions. In June 1998, she posed for a "Babes of Baywatch" issue along with Donna D'Errico, Marliece Andrada, Pamela Anderson, Yasmine Bleeth, Carmen Electra, Gena Lee Nolin, and Erika Eleniak.

In 2005, Bingham was hired as a spokesmodel by Empire Poker, an online gambling site. For publicity purposes, she was sent to various media events (usually uninvited) wearing a skimpy, low-cut t-shirt with the company's logo on it.

In 2006, she appeared on Celebrity Big Brother in the United Kingdom, where she made it to the final six contestants and was evicted on the final night of the show. During her time on the show, Bingham was on the receiving end of a much publicized scathing attack from Pete Burns. Also publicized was speculation over her involvement with fellow housemate Dennis Rodman. She selected Families of SMA as the charity to receive a donation from her participation in the show because her niece had died from Spinal muscular atrophy (SMA). 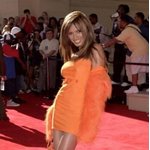 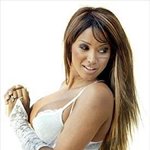 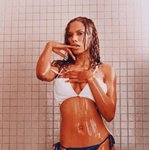 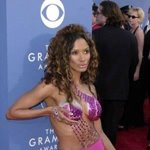 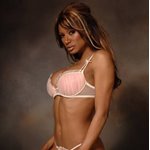 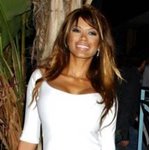 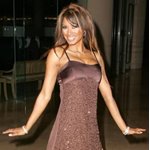 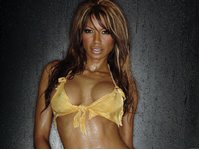 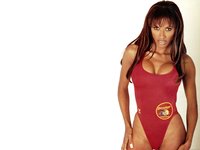 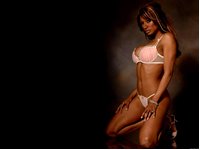 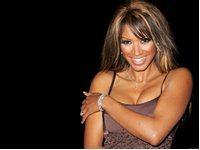 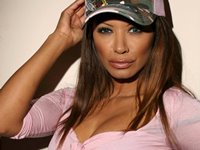 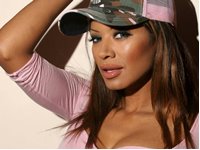 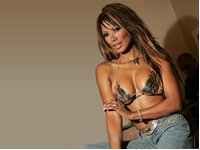 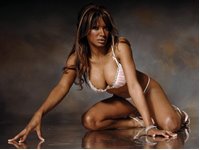 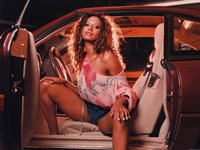