Born in New York City on May 16, 1969, brown-eyed actress Tracey Gold is very close to her parents, Bonnie Gold and Harry Gold (who is her manager). She has three sisters, Missy Gold, who is also an actress, Brandy Gold and Jessie Gold. Tracey's career began at age four when her dad went on a soft drink commercial audition and she tagged along. The man in charge of casting thought Tracey was auditioning for the commercial and cast her. Since her first job, she had appeared in at least thirty television movies, and the films, The Best of Times (1986) and Shoot the Moon (1982).

For her performances in "Goodnight, Beantown" (1983) and "Growing Pains" (1985) she was awarded the Youth-in-Film Award for Best Actress. Tracey graduated from high school in June, 1987. 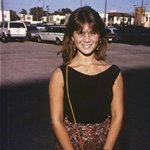 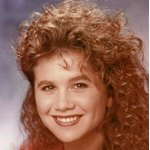 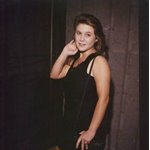 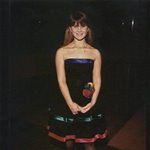 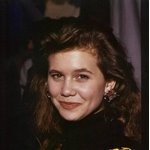 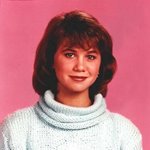 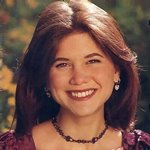 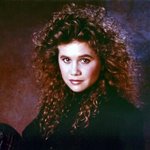