He is a two-time individual U.S. National Champion (2010 and 2011) and was the number-one-ranked U.S. men's saber fencer from 2008-2011. He trains with Yury Gelman at the Manhattan Fencing Center, and at Bodhizone Human Performance and Sports Physical Therapy in New York City. Morehouse was selected as an alternate on the U.S. Fencing Team at the 2004 Summer Olympics in Athens, after mounting a comeback and defeating Ahmed Yilla at the U.S. Fencing National Championship in Atlanta, where he competed as part of Fencers Club. As a replacement, Morehouse was ineligible for individual competition but could participate as a substitute in team competition. Morehouse was ranked 16th in the world in 2007. Morehouse competed in men's sabre at the 2008 Summer Olympics in Beijing, and won the Silver Medal. In the 2012 London Olympic Games, he lost in the individual quarterfinals to Diego Occhiuzzi of Italy, who went on to win silver. In the team event Morehouse was one of two fencers from the Beijing Olympics still on the team, the other being James Williams. The team eventually came in 8th. After the 2008 Olympics, Morehouse worked to promote the sport of fencing and established programs to attract new participants to the sport. As a motivational speaker, Morehouse spoke to over 15,000 children and young people in urban schools about his Olympic story. He has also given presentations to Fortune 100 and 500 organizations.

One of the highlights of his career took place in 2009 when he taught President Obama to fence on the White House lawn in support of Chicago’s bid to host the 2016 Summer Olympics. He has appeared on the Today Show and Happy Hour on Fox Business. In 2008, he was one of the featured athletes on the Emmy Award-winning television documentary, “My First Time: Competing at the Olympics.” Morehouse was inducted into Brandeis Athletics Hall of Fame in 2009, and was the youngest recipient of Brandeis University's Alumni Achievement Award in 2010 for his achievements as an athlete and his work with Teach For America. He was named by Fast Company as one of the most influential alumni of Teach For America.

A producer of fencing events and fundraisers, Morehouse founded and produced the Fencing Masters Tournament, the largest spectator fencing competition in the U.S. He supports various non-profits and is an Athlete Ambassador for Right to Play, an organization working with volunteers and partners to use sport and play to enhance child development in areas of disadvantage. In 2011, Morehouse founded the Fencing-in-the-Schools foundation – a non-profit program dedicated to bringing the sport of fencing to under-served communities throughout the country. 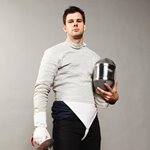 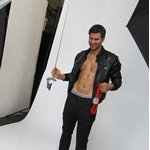 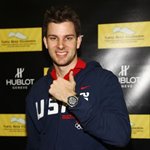 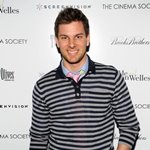 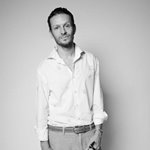 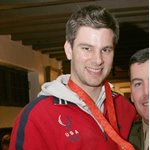 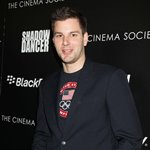 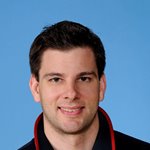 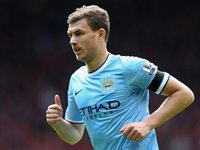 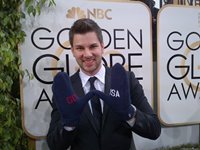