Mowry and her sister began entering pageants and talent shows while their family was stationed in Texas. At age 12, they convinced their mother to move to California with them so they could pursue an acting career. She agreed, on the condition that they land an acting job the first month. In 1990, their family moved to California permanently and she and her sister began appearing in commercials and other small roles. The two of them were also members of the group The Voices in the early 90's.


Mowry (right) poses with her sister Tamera Mowry (left).She is best known for playing Tia Landry, a twin separated at birth and reunited with her sister as a teenager in the show Sister, Sister. The series was developed for them after a producer spotted them on the set of Full House, a show on which their brother made regular appearances. Sister, Sister was initially on ABC but was cancelled by the network after two years and picked up by The WB, where it ran for another four years. During its run, they appeared on an episode of their brother Tahj Mowry's show Smart Guy. They also did voiceover work for the Kids' WB cartoon series Detention.

After the show ended, both Mowry and her sister studied psychology at Pepperdine University. She also went to Europe to study humanities and Italian for a period.[5] Both she and her sister appeared in the movie The Hot Chick playing cheerleaders. Mowry did voiceovers for the Bratz cartoon series as the voice of Sasha. In 2005, Mowry and her sister both starred in the Disney Channel film Twitches. Mowry appeared on an episode of her sister's television show, Strong Medicine, in January 2006, playing the role of Keisha, the twin sister of Tamera Mowry's character, Dr. Kayla Thornton. She has a few movie projects planned, as well as a starring role in the CW television series The Game. 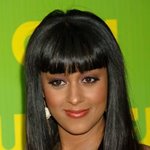 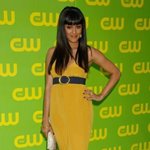 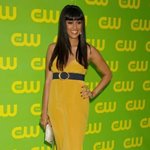 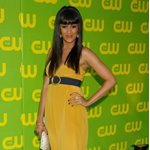 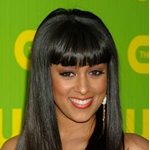 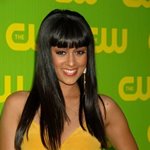