Tess Daly gained nine O-Levels before being spotted by Models One. She went on to achieve great success, gracing the cover of numerous magazines. This brought fantastic travelling opportunities to locations such as Madrid, Tokyo, Paris, Barcelona and New York.

While in New York she made a documentary Brit's Abroad where Tess interviewed various luminaries including the quintessential Brit abroad Quentin Crisp. Tess loves to write and has been published by Paper Magazine. She has danced her way through numerous pop videos for artistes ranging from Duran Duran, Soul II Soul to The Beloved.

Tess' first presenting break came in 1999 when she spent six weeks scouring the country for The Big Breakfast's Find Me A Model Competition.
Since then she hasn't looked back with stints on programmes such as Singled Out, Smash Hits TV and Back To Reality. 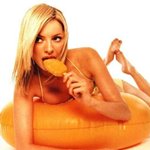 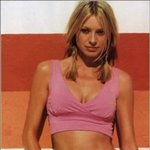 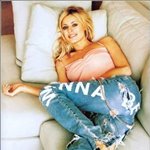 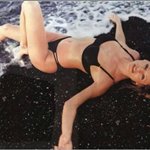 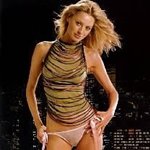 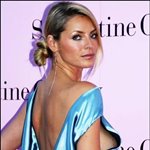 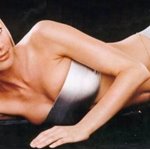 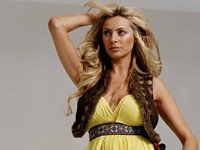 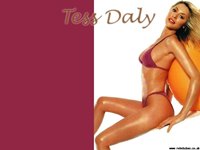 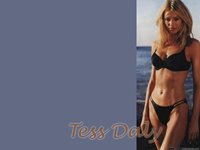 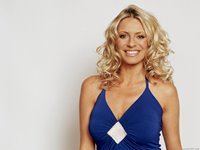 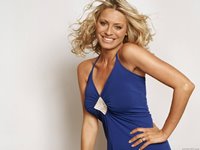 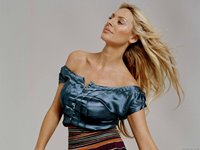 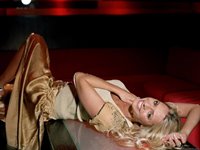 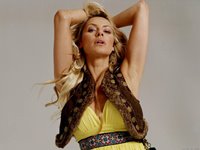 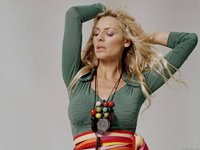