Beautiful, warm, talented, with natural comic timing, Terasa is one of Australia's most gifted and intelligent performers.

An accomplished dancer and actress, Terasa has spent the last six years in Hollywood scoring guest appearance roles in hit TV shows such as Seven’s internationally acclaimed hit series LOST and a string of feature films.

Terasa began her professional performing career as a 16-year-old dancer and lead understudy in the 'Jewel Of The Orient Express' at Jupiter’s Casino on the Gold Coast. A high profile TV career followed as co-host of 'Agro’s Cartoon Connection' (during her stint on the show they won 4 Logies) and the long running lifestyle program THE GREAT OUTDOORS. Along the way she was voted one of FMH magazine’s three most sexy women in the world. 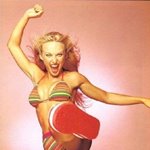 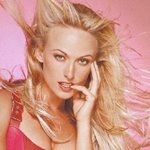 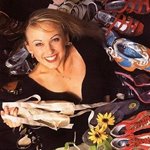 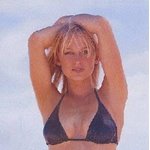 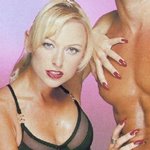 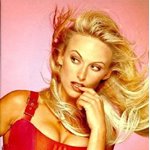 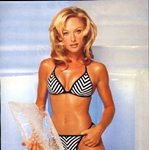 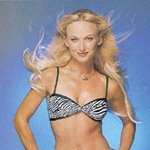