Born on December 23 1971, Tara Palmer Tomkinson is the daughter of Prince Charles’ closest friend Charles Palmer Tomkinson, an olympic skier. During the 1990s Tara ained prominence as a girl about town and was given a weekly newspaper column however, during a TV interview with Frank Skinner in 1999 she shocked viewers by appearing incoherent and dishevelled. Forty eight hours later she checked in to an Arizona rehab clinic to undergo treatment for cocaine addiction.

Tara made a comeback with an appearance on ITV’s I’m A Celebrity, Get Me Out Of Here! She won the nation’s hearts with her ditzy upper class ways and was soon a regular on our screens. She was given a behind the scenes show for the next series of I’m A Celeb, which she continues to present in her own inimitable style.

Although a classically trained concert pianist Tara is undoubtedly better known for her high profile relationships with the likes of Robbie Williams and Duncan James. She has also been linked to posh popstar James Blunt.

In 2006 Tara hit the headlines again - her nose had collapsed in response to her years of cocaine abuse. However, Tara underwent surgery to correct the problem and has since been working on a pop career. Rumour has it that she has been working closely with Louis Walsh to change her tabloid image and top the charts. 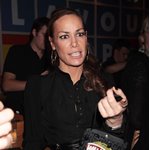 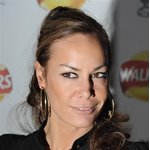 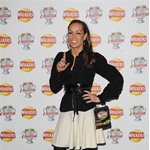 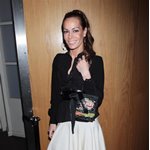 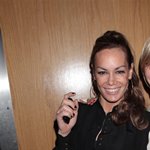 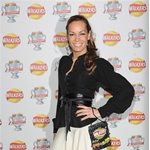 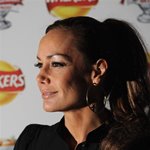 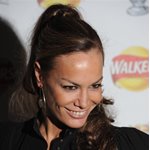