She wrestled as Sandy in a Women of Wrestling tag team called The Beach Patrol with Bobbi Billard as "Summer" in 2000 and 2001. The gimmick was a takeoff of the Baywatch lifeguards.

Sheffield started her acting career in 1999 in the movie Wildflower and appeared in Slammed, Cheerleader Massacre, The Deviants, and Black Tie Nights. She also hosted two Lingerie Bowls. 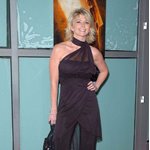 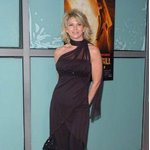 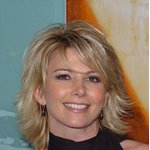