A sparkling, tall, red-haired model of the 1950s, Parker had a brief vogue in films. She made her feature debut as a dancer in Stanley Donen's "Funny Face" and had her first real role in "Kiss Them for Me" (both 1957), opposite Cary Grant. Parker received favorable notices for her role as Gary Cooper's young lover in "Ten North Frederick" (1958). She only appeared in a handful of other features like Jean Negulesco's high-gloss soap opera "The Best of Everything" (1959), as a loony actress, and "The Interns" (1962), as a pregnant fashion model. 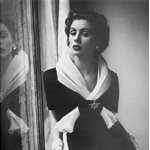 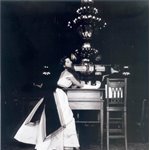 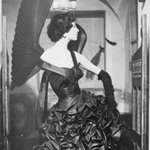 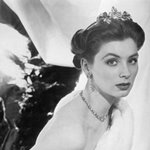 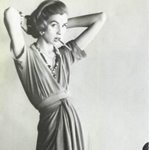 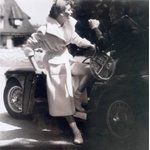 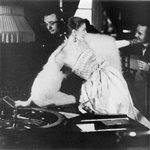 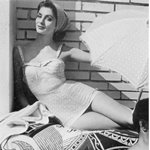