Susie Castillo, from a historic mill town in the Bay State, was crowned Miss USA on March 24, 2003, in San Antonio, Texas. Ms. Castillo grew up speaking Spanish (her father is from the Dominican Republic, her mother from Puerto Rico). She's the second Miss USA from Massachusetts in the past decade. It was in Massachusetts where a modeling agent once made a revolutionary suggestion to Susie Castillo. The suggestion was that she compete in pageants. "But I'm a model," Ms. Castillo protested. Beauty contests were like quiz shows to her: She enjoyed watching them on TV, but she never considered getting involved.

Fortunately, the agent was very persuasive. Ms. Castillo went on to win the 1998 Miss Massachusetts Teen USA title. At the national competition, she won the Clairol Style Award. Now, a few years later, she's a "proud supporter of pageants," as well as being Miss Massachusetts USA. She has a degree in interior architecture and design. For now, she works as an administrator at a country club, and modeling and pageants are still a sidelight. But she wants to wants to do more work in the glamour industry, and maybe branch out into acting, so she's thinking of heading to New York or Los Angeles. 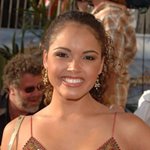 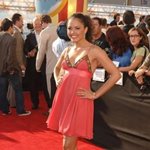 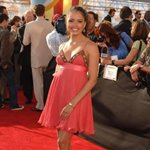 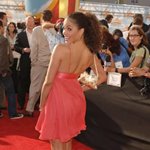 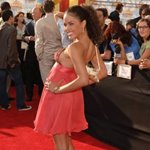 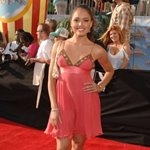