Stephen Rea is an Irish film and stage actor. Rea has appeared in high profile films such as V for Vendetta, Michael Collins, Interview with the Vampire and Breakfast on Pluto. Rea was nominated for an Academy Award for his lead performance as Fergus in the 1992 film The Crying Game.
Rea was born in Belfast, Northern Ireland, the son of a bus driver. One of four children in a working class Presbyterian family he attended Belfast High School and the Queen's University of Belfast, taking a degree in English. Politically, Rea is a Protestant nationalist. 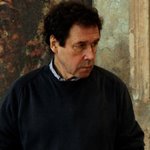 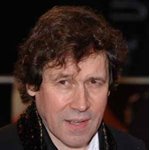 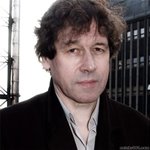 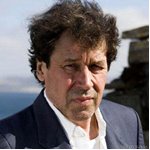 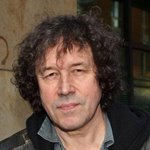 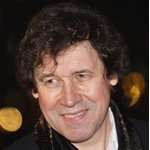 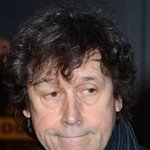 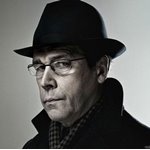 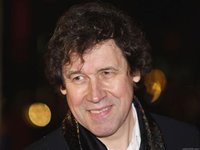 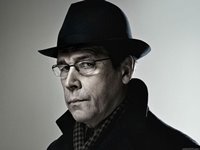 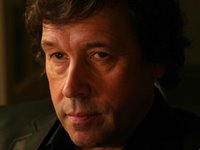 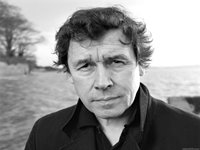 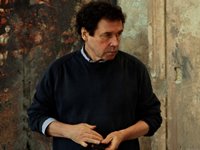