Following the path of many Neighbours stars by diversifying into music, McIntosh signed a 5 album deal to Universal Music Australia. McIntosh released her debut album Tightrope on September 9, 2006, which debuted at number 4 on the ARIA Charts. Glenn Wheatley, Delta Goodrem's former manager, is managing McIntosh. The music and TV concept is being produced by UK producers Tom Nichols & Arnon Woolfson.

Tightrope, the second single to be lifted off the album, made the Australian Top 20 - but failed to chart as well as 'Mistake'. The album debuted at #4 on the ARIA Charts and #1 on the Australasian Charts and has been accredited Gold.

McIntosh was on stage on Saturday November 11, 2006 performing a track from the album called Wishin' & Hopin' on the Melbourne Myer Christmas Parade; the performance was very well received.[citation needed]

On November 21, 2006 iTunes music store Australia added a new track by the name of Catching My Breath. It was believed that it would feature on a rereleased edition of Tightrope and would be the next single. However on Wednesday December 6, 2006 McIntosh confirmed on her website that So Do I Say Sorry First? would be the next single. The video was filmed over 14 hours on Saturday November 2, 2006.

Mistake will be the debut single in the UK, with McIntosh promoting over there in May 2007 [2]

According to Universal Musics website, a special repackaged edition of the album Tightrope will be being released on the 19th March 2007. [3] At her appearance on Habbo Hotel on 8th March 2007, McIntosh confirmed that the repackaged edition will feature remixes of the singles as well as Catching My Breath. She also confirmed that a 2nd season of The Steph Show is in the pipeline and that a 4th single, will be released in June 2007. McIntosh was also nominated for Spankin New Artist in the Australia MTV Awards, where she also performed. 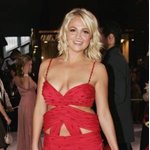 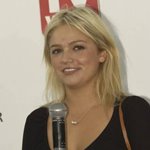 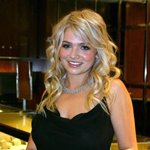 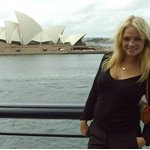 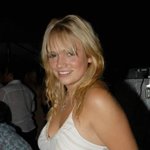 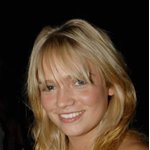 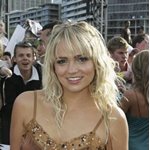 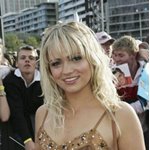