Spencer Locke is an American actress who is probably best known for her role as K-Mart in the Resident Evil film series.

Prior to appearing as Candida on Phil of the Future, she had a recurring role as Bitsy on season one of the Nickelodeon series Ned's Declassified School Survival Guide.
Locke has also guest starred as Brandee Case in Without a Trace in the episode "Wannabe", Kayla in That's So Raven in episode "Mad Hot Cotillion", and as Jenny in the animated film Monster House. She appeared in the 2007 film Resident Evil: Extinction as a girl found in the ruins of a K-Mart, hoping to find a safe haven in Alaska.
Spencer reprised her role as K-Mart in the film Resident Evil: Afterlife, released September 10, 2010. She also has appeared as Amber Bradley on The Vampire Diaries. Spencer guest starred in the ABC primetime comedy Cougar Town as Kylie, Travis' girlfriend. She appeared regularly in season one and briefly during season two. On screen, the pair separated when Travis moved to college while Kylie was still in high school. Spencer made her last appearance as Kylie in a brief scene on the season two episode Little Girl Blues when Travis introduces his new girlfriend Kirsten (Collette Wolfe) to the family. She has not appeared since. 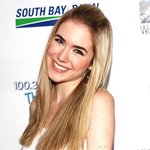 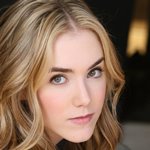 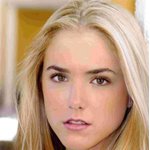 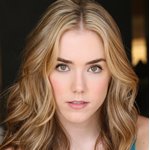 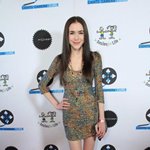 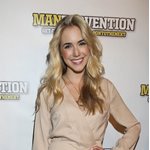 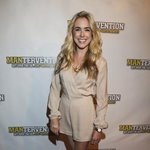 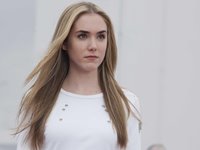