Rex was born Simon Rex Cutright in San Francisco, California, to Paul and Barbara Cutright. In 1995, MTV kept Rex on the air for over a year after his solo adult video (Brad Posey's Young, Hard & Solo) work became known as his fame and popularity increased. After being let go by MTV during an update to its VJ line-up, Simon began to pursue acting and in 1999 was cast in the television show Jack & Jill, which ran for two seasons. He appeared as "Eli" in the TV show Felicity and television guest appearances followed including Baywatch, Everwood, and Summerland. In 2002, the pilot for the show What I Like About You was picked up by The WB which now has become The CW. Rex only starred in the first season. He later appeared on the Lifetime show, Monarch Cove which ran for 11 episodes in 2006. 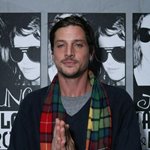 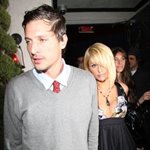 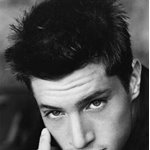 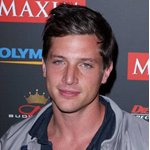 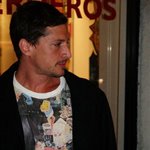 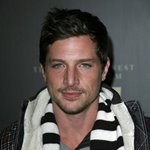 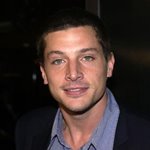 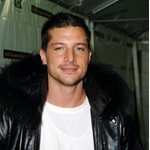