Prior to her professional acting career, Miller worked as a photographic model. Following her appearance at the Glastonbury Festival in 2004, she was credited by many with having popularised the fashion style of boho-chic in Britain. Miller currently models for Pepe Jeans, and she posed for Vanity Fair magazine's 2006 Hollywood Issue topless and smoking a cigarette.

She had a recurring role in the television series Keen Eddie. Miller appeared in supporting roles in the 2004 remake of the 1966 movie Alfie as well as in Layer Cake (2004). She played the female lead opposite Heath Ledger in the period drama, Casanova (2005).

In 2005, Miller made her West End debut as Celia in Shakespeare's As You Like It. She played the role of Rosalind for one performance, when Helen McCrory, the actress playing the lead, fell ill.

She stars in Factory Girl, a film about 1960s socialite and Andy Warhol's muse Edie Sedgwick that opened December 29, 2006. Although the film has been deemed controversial, her performance has received acclaim.[3]

Miller has several high-profile projects due out in the next year. In 2007, she stars opposite Michelle Pfeiffer and Robert DeNiro in the fantasy epic Stardust, and opposite James Franco in the horror comedy Camille, Interview directed by Steve Buscemi, and the film version of writer Michael Chabon's novel, The Mysteries of Pittsburgh, also starring Peter Sarsgaard.

She is currently working on The Edge of Love, a biopic of Dylan Thomas in which she plays his wife Caitlin. After that, has is slated to star in Hippie Hippie Shake a new Working Title production directed by Beeban Kidron and Importance, a contemporary re-working of Oscar Wilde's A Woman of No Importance. 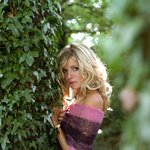 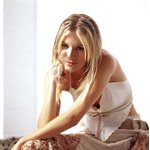 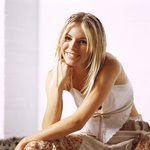 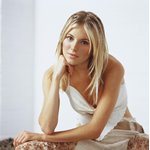 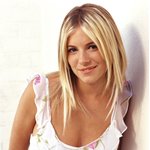 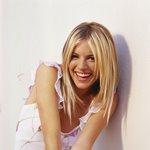 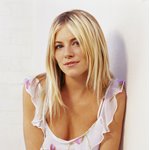 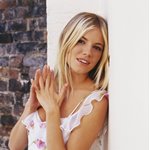 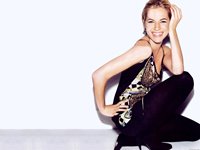 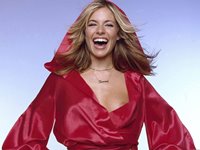 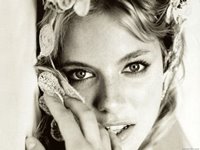 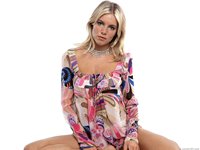 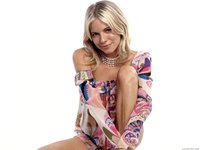 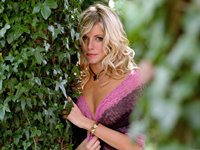 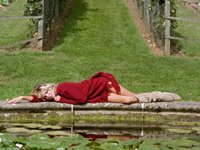 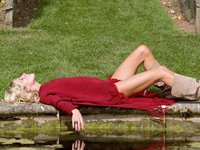