baseball player, Shemar Moore decided to fully focus on modeling when a shoulder injury cut short his dream of becoming a professional player. He then made his way to New York City and enjoyed a victorious print and runaway fashion model. Despite the successful career, Moore frequently found troubles due to his color.

While performing in GQ, Moore was discovered by an agent who helped open his doors to acting career. Returning to California in 1994, Moore’s big breakthrough soon arrived when he won the role of Malcolm Winters in the CBS long running daytime soap “The Young and the Restless” (1994-2002). As the sexy Malcolm, the budding performer won a number of recognition, and was garnered with a Daytime Emmy for Outstanding Supporting Actor in 2000. Additionally, he took home five consecutive Image for Outstanding Actor from 1998 until 2002.

For the next four years, Moore was seen as a host of the syndicated music series “Soul Train” (1999 – 2003). Additionally, he debuted on stage with the David E Talbert gospel musical “The Fabric of a Man” (2000), appeared as an out of work actor in How to Marry a Billionaire: A Christmas Tale (2000, TV), costarred opposite Morris Chestnut, D.L. Hughley and Bill Bellamy in the comedy film The Brothers (2001), portraying newly engaged Terry White. When his contract with “The Young and the Restless” came to an end in 2002, Moore stepped into a primetime serial as a back-up for the trio of superheroic crimefighters in WB’s “Birds of Prey” (2002-03). The show, however, was immediately cancelled.

In 2004, Moore costarred in the thriller film Motives, had a supporting role opposite William H. Macy, Tom Selleck, Monica Potter and Felicity Huffman in the television drama Reversible Errors (2004), was additionally featured in Nick Castle’s comedy The Seat Filler (2004) and played the supporting role of Ricky Johnson In Greener (2004) for director Steven Anderson. The same year, in November, Moore also reprised the role of Malcolm Winters in “The Young and the Restless.” A few months later, he dropped back to recurring status and quit in September 2005.

After a prominent role in the film adaptation of Diary of a Mad Black Woman (2005), based on a play written by Tyler Perry (also costarred) of the same name, Moore made his return to the small screen as a regular in the CBS show “Criminal Minds” (2005-?), playing FBI Special Agent Derek Morgan. 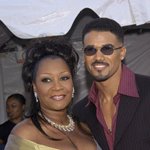 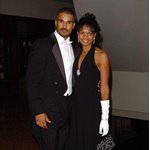 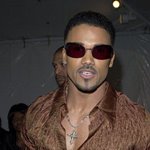 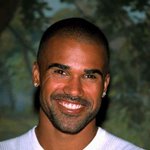 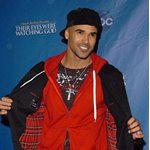 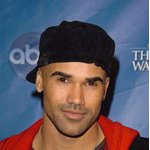 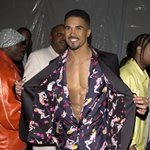 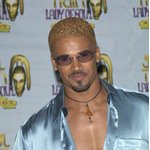