I was born in Tupelo, Mississippi on March 12, 1976. In 1999, I received a Bachelor's of Science in Business Administration from Belhaven College in Jackson, MS. I worked as a Financial Analyst for WorldCom, located in Clinton, MS until February 2003. I have since relocated to Memphis, TN.

As a little girl, I always wanted to act or to model, but I didn't think I had what it took. However, last year, (as a joke), I submitted my pictures to PLAYBOY when I heard they were doing a pictorial on "The Women of WorldCom". I was flabbergasted when I was selected out of hundreds of women to be 1 of 11 women to pose in the pictorial. Since then, I created this website, and I am trying to get more jobs in the modeling/entertainment industry. 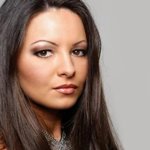 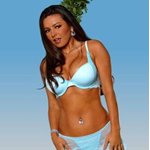 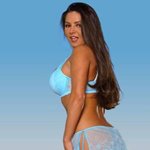 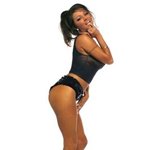