Born and raised in San Antonio, Texas, Shannon spent her childhood concentrating on her studios, playing basketball and pursuing her Olympic dreams in track and field. She developed a passion for performing during an acting class her senior year in high school. Upon acceptance to the acclaimed University of Southern California School of Theatre, Shannon packed her belongings and moved to the west coast to further her studies and training.

After graduating from USC, Shannon's big break occurred when she landed a role on the FOX hit series, "The O.C". She played Lindsay Gardner, a long lost family member to Adam Brody and a love interest to Benjamin McKenzie. Recently, she shot the female lead in the ABC one hour drama pilot "A House Divided" opposite Dylan McDermott and Jason Wiles. Her other television credits include the lead role in the hit CBS Movie of the Week "Spring Break Shark Attack" and guest-starring roles on shows such as "ER", "NYPD Blue"; & "CSI Miami".

For the big screen, Shannon recently shot the lead in the feature "Graduation". Shannon stars as "Polly" one of four disaffected high school seniors who decide to rob her father's bank on the day of their graduation to help a family member in trouble. Shannon also just wrapped on the Lakeshore Entertainment feature "The Feast of Love", directed by Robert Benton and starring Morgan Freeman, Greg Kinnear and Radha Mitchell. Her other film credits include lead roles in "Starkweather"; "Kate's Smile" & "The Cantina Bar Tales".

When Shannon is not working, she enjoys staying physically fit by running, hiking, playing basketball and going to the gym. Her other passions include drawing, painting, reading, watching her favorite basketball team, the San Antonio Spurs, and going to the beach, which she claims to be her "saving grace" of the city. Shannon currently resides in Los Angeles. 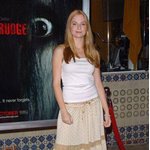 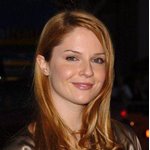 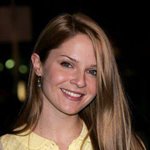 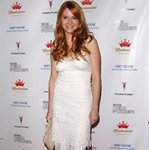 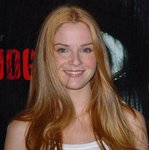 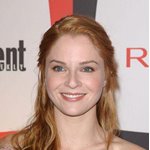 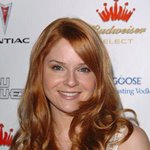