Shailene Woodley is an American actress. She currently stars as Amy Juergens in the television series The Secret Life of the American Teenager.

Woodley was born in Simi Valley, California to mother Lori and father Loni. She has a younger brother named Tanner.

In her most well known role of her early career, Woodley played Kaitlin Cooper in the first season of The O.C. She appeared on Crossing Jordan as a young Jordan, as well as television series such as Without a Trace, Everybody Loves Raymond, My Name is Earl, CSI: NY, and Close to Home. In 2007, Woodley appeared in, Cold Case as Sarah Gunden, the murder victim's younger Amish sister, who originally brought the case to the investigators' attention.

Woodley currently stars in the AbcFamily series The Secret Life of the American Teenager as Amy Juergens, a 15 year old who discovers she is pregnant and explores the effects of her pregnancy on her family and friends as well as life at the fictional Ulysses S. Grant High School in California. The series debuted on July 1, 2008, with the second half of the first season premiered on January 5, 2009.

In a recent issue of US Magazine and J-14 magazine, Shailene said she was diagnosed at 15 as having scoliosis, which is a curvature of the spine, and that she had to wear a body brace. Woodley enjoys sewing, making bags, shirts, and dresses, hiking, and posing for her best friend's photography portfolio. She also says she is "definitely an environmentalist. I think that nature is very important, and I dedicate a lot of my time to studying awareness about recycling and the effects of bamboo and how it can be incredible over wood and a lot of random things". 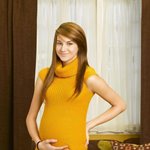 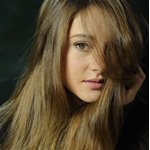 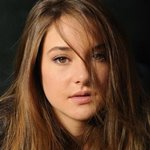 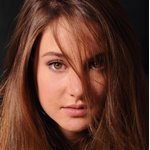 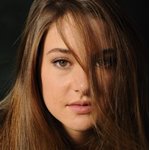 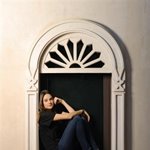 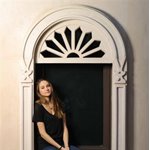 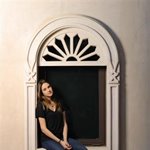 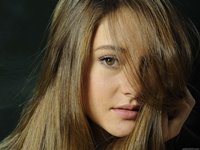 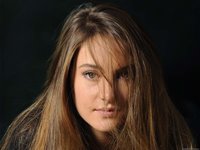 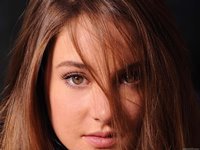 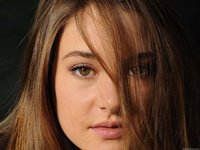 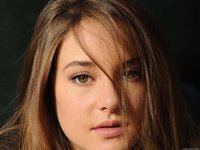