Stapp attended Valencia College in Orlando, where he received his associate's degree in the arts.[1] He then attended Lee College (now known as Lee University) in Cleveland, Tennessee, and Florida State University, where Creed was formed.

During interviews, he does not discuss the meanings of his lyrics, preferring instead to let the lyrics speak for themselves. He has told the press that he is a Christian.

Stapp cites The Doors, particularly Jim Morrison, as one of his principal musical influences and performed with the surviving members of the band for a televised concert in 1999, as well as the Stoned Immaculate: The Music of the Doors tribute album. On VH1's Behind the Music special on Creed, Ray Manzarek of The Doors said, "When you hear Scott Stapp singing, it's kind of shocking 'cause it sounds so much like Jim Morrison."

In 2004, Creed officially announced its breakup and Stapp began working on his debut album, The Great Divide, which was released in 2005. The other members of Creed went on to form Alter Bridge with former Mayfield Four vocalist Myles Kennedy.

On February 10, 2006, Stapp married Miss New York USA 2004 winner Jaclyn Nesheiwat in Miami, Florida, his second marriage and her first. They welcomed their first child, a baby girl named Milan Hayat Stapp, on January 4, 2007.[2] He was previously married to Hillaree Burns for 16 months -- before divorcing in 1999 -- and has a son from that union, Jagger Stapp, the subject of the song "With Arms Wide Open". 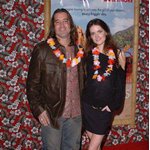 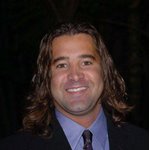 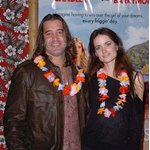 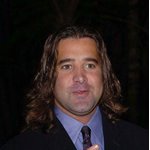 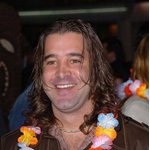 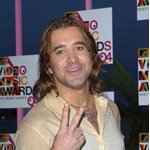