The actress and singer-songwriter Schuyler Fisk is the daughter of Academy Award winning actress Sissy Spacek and production designer Jack Fisk, who met on the set of Brian De Palma's 1976 adaptation of Stephen King's Carrie (1976), which starred Spacek (Fisk was the art director on the film). Although she was born in Los Angeles, California, she was raised in Charlottesville, Virginia, where her parents established their home.

After acting in school plays, Fisk followed in the footsteps of her mother and became an actress. She is also a singer-songwriter, signed to Universal Records. Her song "Paperweight" was then featured on the soundtrack of the movie The Last Kiss (2006). Universal records plans to release her an album of her fol music in 2007. 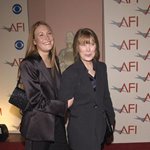 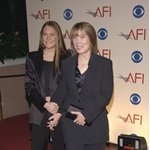 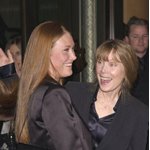 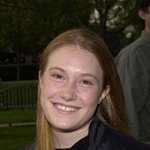 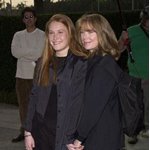