Hughes is the fourth of six children; her father is a Canadian of Irish descent [1] and her mother, Amy Pasternack, is a Jewish American.[2] Her younger sister, Emily Hughes, was the women's 2006 bronze medalist in the U.S. National Figure Skating Championships, and she also placed seventh at the 2006 Olympics in Turin.

Hughes's mother Amy is a breast cancer survivor, and Hughes has become a breast cancer advocate by doing a commercial for General Electric promoting breast cancer awareness and research. Hughes stated: “I always said that if I can get one person to get a mammogram, I've accomplished something." [3]

Her father, John Hughes, was captain of the NCAA Champion 1969-70 Cornell University Ice Hockey team, which is the only NCAA Hockey team in history to finish unbeaten at 29-0-0. 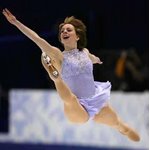 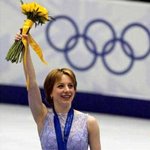 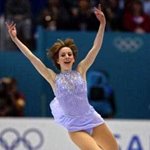 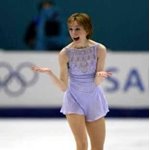 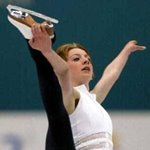