Born in Toronto and raised in Winnipeg, Carter spent her early years training as a dancer with the Royal Winnipeg Ballet and acting in several musical theatre productions including "Cats," "A Chorus Line," and "Into The Woods." She was also a member of the Canadian Debate Team, which allowed her to compete all over the globe. As part of that team she was named one of the top three public speakers in the world. After graduating high school, Carter jetted to Switzerland to study fine arts for a year and then returned to Canada to enroll in theatre studies at Ryerson University. She was actually discovered by a Vancouver casting director while performing a self-penned monologue inspired by the HBO movie "Gia."

Carter is currently starring as a lawyer opposite the legendary James Woods on CBS' "Shark," which is a top 20 show in both total viewers and the coveted 18-49 market. This summer she has lead roles in both The Weinstein Co.'s DOA which is based on the popular video game of the same name and has special effects similar to Crouching Tiger, Hidden Dragon, and in Lion's Gate's Skinwalkers, a morality tale wrapped in a werewolf movie. She will follow that with a lead role in the indie film Barstool Words.

Carter was most recently seen on the big screen in a supporting role in Haven, which starred Orlando Bloom. Prior to working on "Shark," Carter played another lawyer in a recurring role on the hit CBS series "Numbers," playing the love interest of series star Rob Morrow. Other recent TV work includes some very memorable guest appearances on popular series like The WB's "Smallville," HBO's "Entourage," and ABC's "Boston Legal." Her recurring role on "Smallville," as Clark's deranged love interest is one of the series most talked about guest-spots. Her series regular roles include The WB's "Black Sash," and Fox's "Undeclared, and she's made other guest appearances on shows like "Dark Angel," "Wolf Lake" and "The Twilight Zone."

When not on the set, Carter can probably be found reading a book, playing guitar or taking hikes with her dog in the hills of LA. 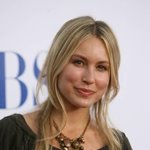 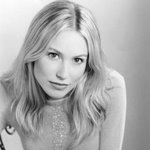 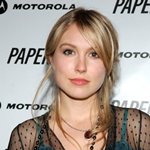 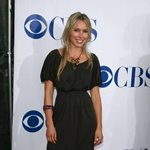 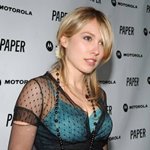 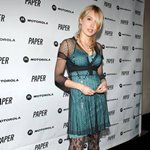 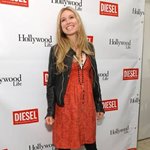 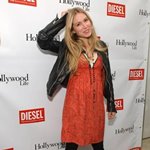