Sara Paxton was born on April 25, 1988 in Woodland Hills, California. At a young age she began acting in television commercials.

She was cast in her first film at the age of 8 as a child at school and at the party in Liar Liar. Her first major television series role was on the WB's Greetings From Tucson. She filmed Sleepover in fall 2003 (released July 9, 2004) was in Aquamarine with Julia Roberts' niece, Emma Roberts. Her newest movie Return to Halloweentown opened on October 20, 2006. She has also starred in television shows such as Spongebob Squarepants and Malcolm in the Middle. She has a recurring TV role on the WB's Summerland.

Sara Paxton will graduate from high school in June 2006 and is fluent in both English and Spanish. 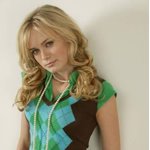 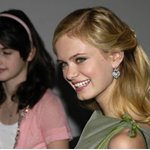 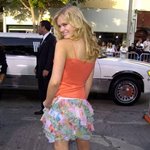 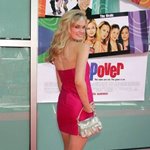 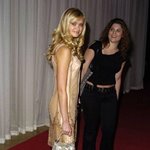 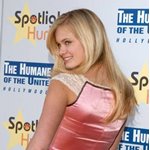 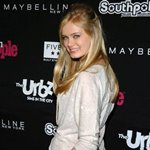 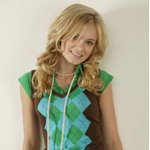 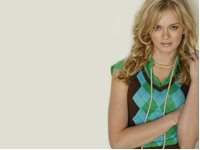 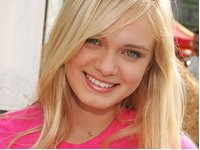 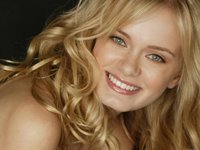 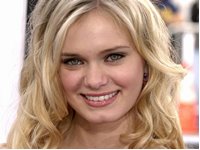 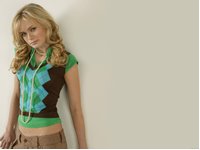 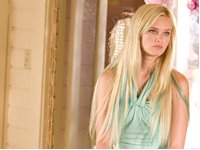 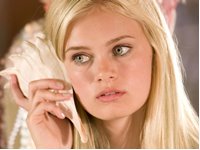 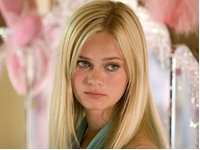 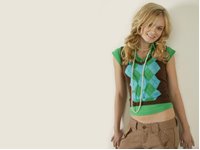