A star in the UK from her four seasons on the award-winning police drama "The Bill", Samantha Robson recently completed her first US film _Year and a Day, A (2004)_ opposite Fairuza Balk, Sean Gullette and Joshua Leonard. She is also a series regular on the Cartoon Network's "Toonami."

Additionally, Samantha recently produced Tim Robbins's new controversial hit play "Embedded." After a successful Los Angeles premiere the play moved to the Public Theatre in New York for an extended and sold out run and has just returned from a successful run at the Riverside Studios in London, where she was also Assistant Director.

Samantha Robson is a classically trained actress who has worked extensively with the Royal Shakespeare Company and has appeared at the Royal National Theatre alongside world-renowned playwright Harold Pinter in a collection of his work.

Other work includes The Trial of Sir Walter Raleigh with Michael York for the BBC, Breaking the Code and The Living Room for LA TheatreWorks, and a number one tour in England playing the lead of Cyrenne in Rattle Of A Simple Man, directed by Patrick Sandford.

In addition to "The Bill", her television credits include a starring turn in the BBC's "Murder in Mind," and work as a presenter on Channel 4's "The Big Breakfast."

Samantha is a member of Tim Robbins' Actors Gang and BAFTA LA. 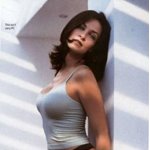 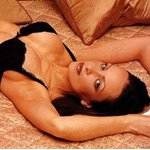 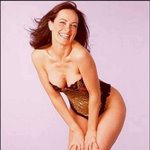 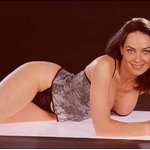 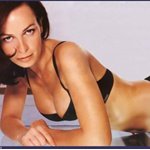 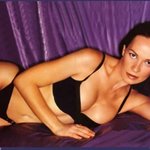 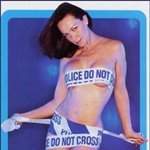 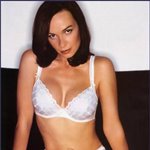