Kellerman would also co-star with Tony Curtis in The Boston Strangler (1968) in which she starred as the only surviving victim.

In 1969, she reportedly almost talked herself out of her most famous role. She had an argument with MASH director Robert Altman after reading the script. She was incensed about the way her proposed character, Major Margaret "Hot Lips" Houlihan, was to be humiliated. Altman said that her attitude and passion was exactly what he was looking for in that character. 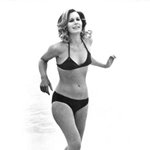 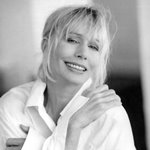 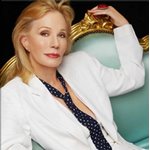 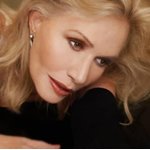 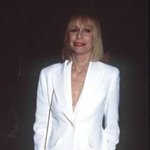 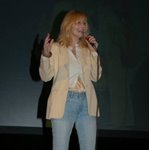 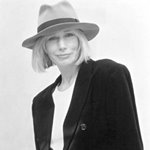 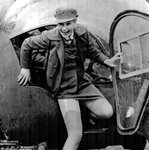