Sabine Singh, the daughter of an Indian Maharaja father and an Austrian beauty queen mother, was born in New York where, as a young girl, she divided her attentions between dance and theatre. A student at The University of Michigan, Sabine ultimately matriculated to NYU's Tisch School of the Arts where she concentrated on acting earning her BFA. In addition to The Stella Adler Conservatory and Playwrights Horizons, Sabine studied in London and Stratford-Upon-Avon with the Royal Shakespeare Company under the tutelage of Ben Kingsley, Alan Rickman, Rosemary Harris, et al.

Her film credits include Maryam, The Anarchist's Cookbook, Ricky Six, and Tony Goldwyn's Someone Like You. On TV she has been seen as Martha Stewart's daughter Lexi, in "Martha Behind Bars" featuring Cybill Shepard, in a recurring role on "Dawson's Creek", on "Las Vegas", "The Sopranos", "CSI: NY", and "Unscripted" as herself, among many others.

Sabine's main love is theatre, and was a founding resident company member of Jim Simpson's and Mac Wellman's award winning The Flea Theater. Most recently she appeared Off-Broadway in the world premiere production of "The Gold Standard" to critical acclaim.

Sabine divides her time between New York, Los Angeles, and London. She is the sister of artist Schandra Singh. Her interests include The Art of Living, and the International Association for Human Values, founded by Sri Sri Ravi Shankar and The Dalai Lama. Both AOL and IAHV encourage people from all backgrounds, religions, and cultural traditions to come together in celebration and service, encouraging the practice of human values in everyday life as well as restoring peace on the planet. 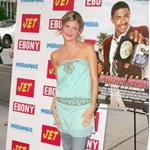 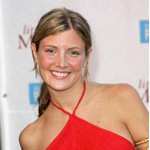 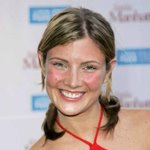 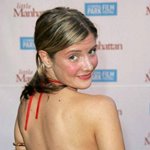 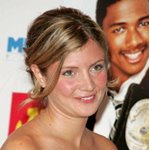 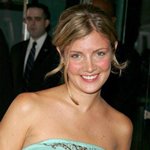 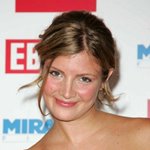