Sabine Ehrenfeld was born and raised in Mannheim, Germany, on November 27, 1963. Her father was an investment banker with the Deutsche Bank, and her mother, a nurse, became a homemaker, and raised Sabine and her two younger sisters.

Sabine started modeling in Germany at 18, and moved to Milan, Italy, in 1983. In 1985 she lived in New York for a year, where she worked for Elite Models and started to do commercials. She has been living in Los Angeles since 1985.

Sabine has done a lot of training for acting, including voice, speech and dialect, hosting, and comedy improv training. From 1992 until 2003 she decided to do commercial work exclusively in order to be mostly a mom. She is presently gearing up to pursue TV work as an actress as well as a show host.

Sabine is divorced from the father of her two children.

She speaks fluent German and English, and conversational French and Italian. 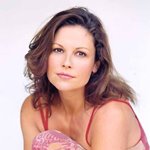 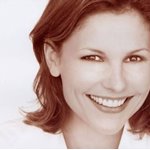 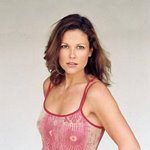 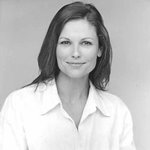 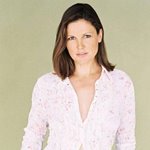 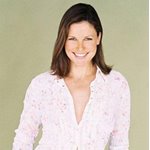 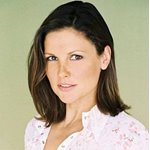 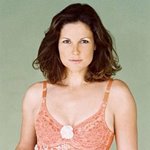