Ryan Rottman is an American actor. He is best known for his role as Joey Colvin on the TeenNick series Gigantic, which premiered October 8, 2010.

Ryan Rottman started his career in 2008 as an extra in the film The House Bunny. Before that he starred in the plays at Texas Tech University. In 2009, he appeared in films The Stuntman and The Open Road. Rottman's other television credits are Viva Laughlin, Greek, Victorious and the webisode series Valley Peaks. He will play Jordon Lyle in the second season of the ABC Family Series The Lying Game which will air January 8, 2013. 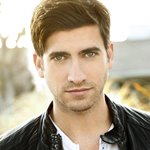 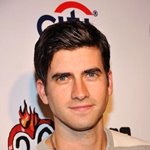 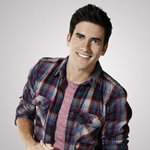 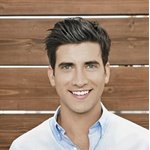 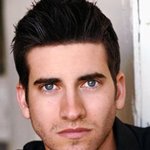 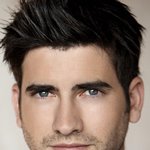 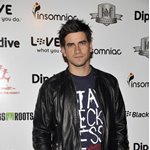 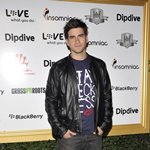