Ryan Giggs is a Welsh footballer who plays for Manchester United. Giggs made his first appearance for the club during the 1990–91 seasons and has been a regular player since the 1991–92 seasons. He established himself as a left winger during the 1990s, and continued in this position well into the 2000s, though he has been increasingly used in a deeper playmaking role in his latter years.

Giggs is known for his tireless running, ball possession and ability to create goalscoring opportunities for those around him. Born in Cardiff to Welsh parents, Giggs represented Wales at international level. As a youngster, Giggs captained England Schoolboys. Contrary to popular belief, he was never eligible for the full England team (eligibility at the schoolboy level depends solely upon the location of the school, in Giggs' case Moorside High School in Salford). He has stated that he would have chosen to play for Wales anyway. When Giggs made his international debut in 1991, he broke the record as the youngest debutant for Wales and held it for some seven years when it was broken by Ryan Green in June 1998. He went on to win 64 caps, and scored twelve goals for the Welsh national team between 1991 and 2007. He was appointed captain of Wales in 2004. His first senior goal for Wales came on 31 March 1993 in a 3–0 win over Belgium in Cardiff in a World Cup qualifying game, the same game in which Ian Rush scored for Wales for a record 24th time. After his international debut in 1991 against Germany, Giggs did not attend a friendly international until some nine years later, after which he missed a further 18 consecutive friendly games. Manchester United manager Sir Alex Ferguson had a policy of refusing to release the player for friendly games. In a qualifier against England for the 2006 FIFA World Cup at Old Trafford where Wales lost 2–0, Giggs played against some present and former Manchester United teammates including David Beckham, Gary Neville, and Wayne Rooney. During a 2006 World Cup qualifier against Azerbaijan on 12 October 2005, Giggs scored a rare double in a 2–0 win but Wales failed to reach the play-offs.

In September 2006, he played in a friendly against Brazil at White Hart Lane where Wales lost 2–0. Brazil coach Dunga complimented Gigg's performance by stating he would not look out of place playing for the five-time world champions alongside stars such as Kaka and Ronaldinho. Giggs announced his retirement from international football on Wednesday, 30 May 2007, at a press conference held at The Vale of Glamorgan Hotel, drawing the curtain on a 16-year international career. He cited concentrating on his united career as the main reason for stepping down.

His final game for Wales, and as captain, was the Euro 2008 qualifier against the Czech Republic on 2 June at Cardiff. He earned his 64th cap in this game and won the Man of the Match award as Wales drew 0–0. In November, he was one of three players in the final nomination by the FAW for the Wales Player of the Year award, which was ultimately won by Craig Bellamy. 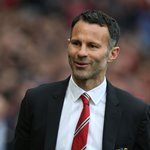 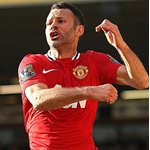 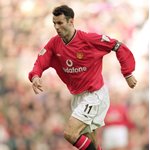 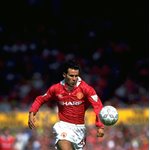 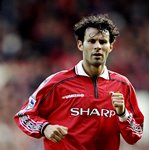 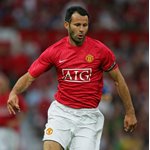 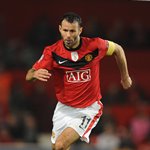 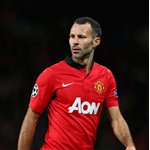 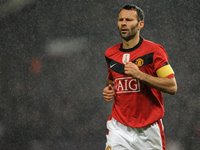 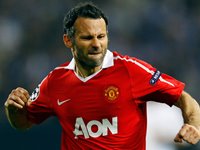 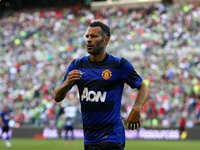 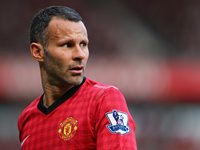 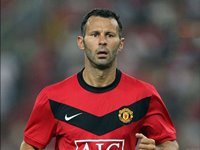