Studdard, a Birmingham, Alabama native, was born in Frankfurt, Germany while his father was stationed there with the U.S. Army. [2] The youngest son of two teachers, at the age of three he sang for the first time at the Rising Star Baptist Church in his hometown of Birmingham, Alabama. He continued singing gospel in church, performing solos as a child while his mother sang in the local choir. While at Huffman High School, he played football and received a scholarship in that sport to Alabama A&M University. He also is a Brother of Phi Mu Alpha Sinfonia fraternity.

After growing up listening to his mother's Donny Hathaway albums, Fred Hammond, and gospel music, Studdard began to pursue a career in the music industry, majoring in voice studies at Alabama A&M, graduating in 2000. He sang with Just a Few Cats, a popular local Birmingham jazz and R&B band founded by members of Ray Reach's UAB Jazz Ensemble, along with other local musicians. "A lot of people don't realize how hard I was trying to get into the business before American Idol," Studdard related several years later. "I was making demos and just working so hard."[3] A back-up singer from Just a Few Cats asked him to accompany her to Nashville, Tennessee for an audition on the 2003 second season of American Idol. 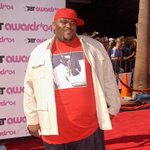 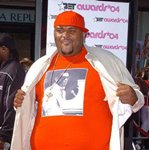 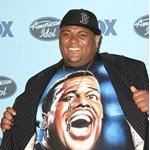 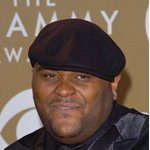 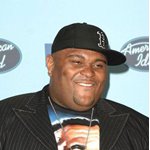 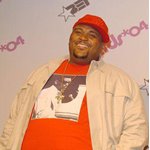